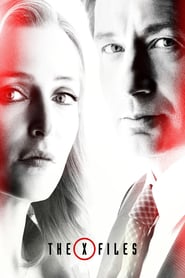 Overview: The X-Files is an American science fiction horror drama television series that recounted the exploits of FBI Special Agents Fox Mulder and Dana Scully who investigate X-Files: marginalized, unsolved cases involving paranormal phenomena. Mulder believes in the existence of aliens and the paranormal while Scully, a skeptic, is assigned to make scientific analyses of Mulder's discoveries that debunk Mulder's work and thus return him to mainstream cases.

Validated XF Owner
Haven't seen the new episodes yet. But they are on my watch list. 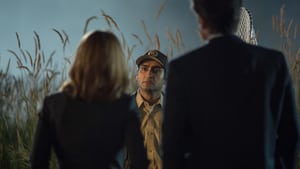 Mulder and Scully investigate a dead body in the woods, and try to determine whether it was the work of a serial killer, an animal or a mysterious creature seen by eyewitnesses. Meanwhile, a disillusioned Mulder confronts some of his own demons.
Watched all of the episodes up to this one. So far, I like it. They could make a complete comeback if they decided to keep filming episodes.
TV show information provided by The Movie Database
You must log in or register to reply here.
Share:
Share
Top