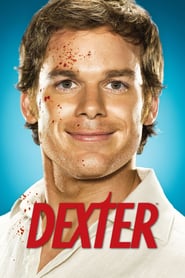 Overview: Dexter is an American television drama series. The series centers on Dexter Morgan, a blood spatter pattern analyst for 'Miami Metro Police Department' who also leads a secret life as a serial killer, hunting down criminals who have slipped through the cracks of justice. 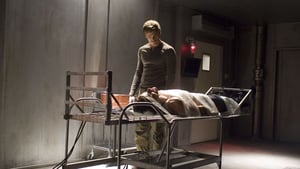 Dexter follows clues left for him by the Ice-Truck Killer in an attempt to find the hostage. Paul tries to convince Rita that she and the children are not safe around Dexter.
cap 1
TV show information provided by The Movie Database
You must log in or register to reply here.
Top Bottom