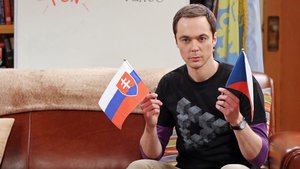 Leonard confronts the woman he kissed on the North Sea in an attempt to set Penny's mind at ease. Also, Sheldon films a special episode of "Fun with Flags" after his breakup with Amy, and Bernadette feels guilty about withholding a secret from Penny.
TV show information provided by The Movie Database
You must log in or register to reply here.
Share:
Share
Top