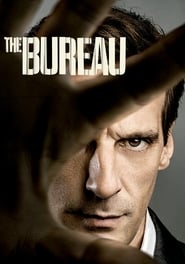 Overview: Within the DGSE (General Directorate for External Security), a department called the Office Of Legends (BDL) forms and remote pilot the most important agents of the French intelligence services: Clandestine. Immersion in hostile country, their mission is to identify individuals who may be recruited as sources of information. Operating "under caption", that is to say in a fabricated identity from scratch, they live for many years in a permanent duplicity. Our hero just returned from a clandestine mission six years in Damascus. But contrary to what is required by safety rules, he does not abandon his legend and the identity under which he lived in Syria, thus putting in danger the whole system. 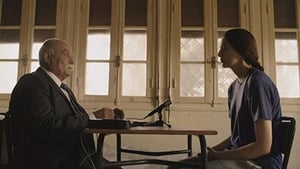 The DGSE recruits the jihadist's sister, planning to trap and kill Boumaza. Meanwhile the Iranian secret police continues to investigate Marina, and DGSE discovers this from a source. Marina is recalled to Paris, but leaves on an expedition before receiving the message, and is arrested. In Syria, Judge Badran interrogates Nadia about her affair. Duflot suspects that Dr Balmes, who has resigned from the DGSE, may have been the CIA mole, but fails to find any evidence. 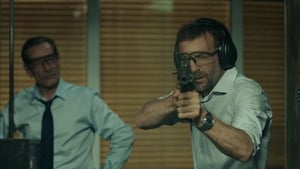 Liz Bernstein and La Mule are quietly continuing their investigations to identify the mole in the service. After a few weeks of rest in Sologne, Marina finds her post in Paris. Sisteron is responsible for training Andrea on the computer programs used by Israeli hackers. Meanwhile, in Phnom Penh, Sylvain decided to collaborate with the group led by Véra. In Paris, his superiors questioned his ability to manage the danger associated with this mission.
test
TV show information provided by The Movie Database
You must log in or register to reply here.
Share:
Share
Top