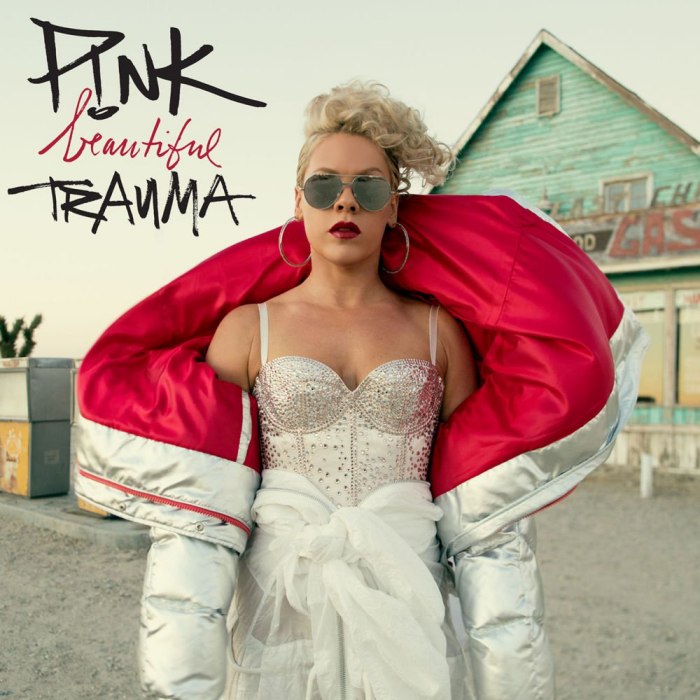 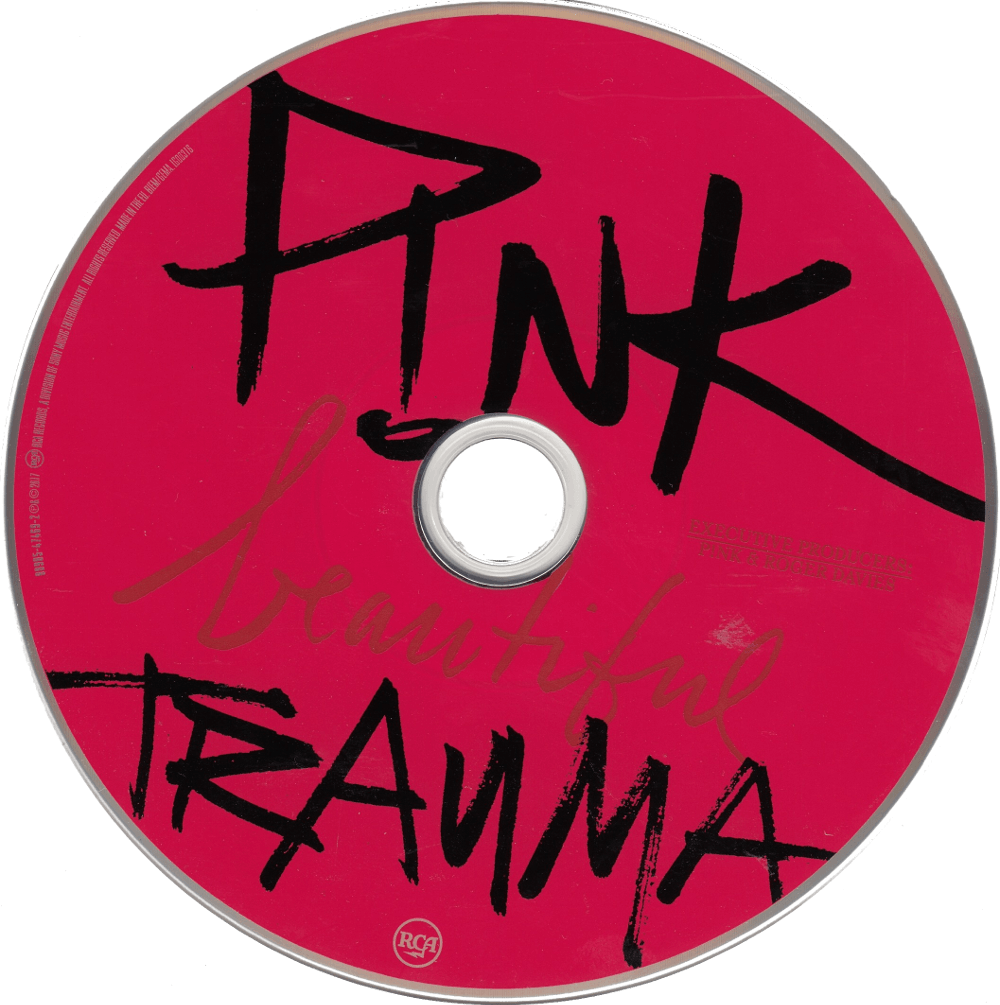 Overview:
Five years separate Beautiful Trauma from its predecessor, 2012's The Truth About Love -- a half-decade P!nk generally acknowledges in lyrical themes, not musical terms. Chalk this up to a general maturation -- the singer/songwriter is a happily married mother of two, creeping up on her 40th birthday -- but her decision to do little more than nod at contemporary musical trends is deliberate, a reflection of how her hits and audience have crept toward the adult contemporary charts. P!nk isn't entirely ready to enter Adele territory: She's still as liable to curse as croon, she makes the occasional feint toward EDM pop, and has the sense to hire Jack Antonoff, the hitmaker du jour of 2017, as a collaborator. These modern moments are bunched up at the beginning of the record, coalescing around "Revenge" -- a catchy bit of clean funk mussed up by a wildly inappropriate Eminem verse that seems culled from outtakes of The Eminem Show -- giving the false impression that Beautiful Trauma is a livelier album than it is, but once the record slides into the piano-anchored ballad "But We Lost It," it enters an extended stretch where diva showstoppers alternate with delicate folk tunes and icy midtempo pop. Every one of these styles is executed well -- the productions are crisp, not chilly, they're undergirded with genuine feeling that P!nk conveys with her measured performances -- but the cumulative feel is somewhat less than the individual parts. Maybe the culprit is that Beautiful Trauma feels too controlled, with every element in its right place. There's none of the emotional mess that has enlivened some of P!nk's best work, and while this sense of calm may be well earned, it does result in a tamer record.