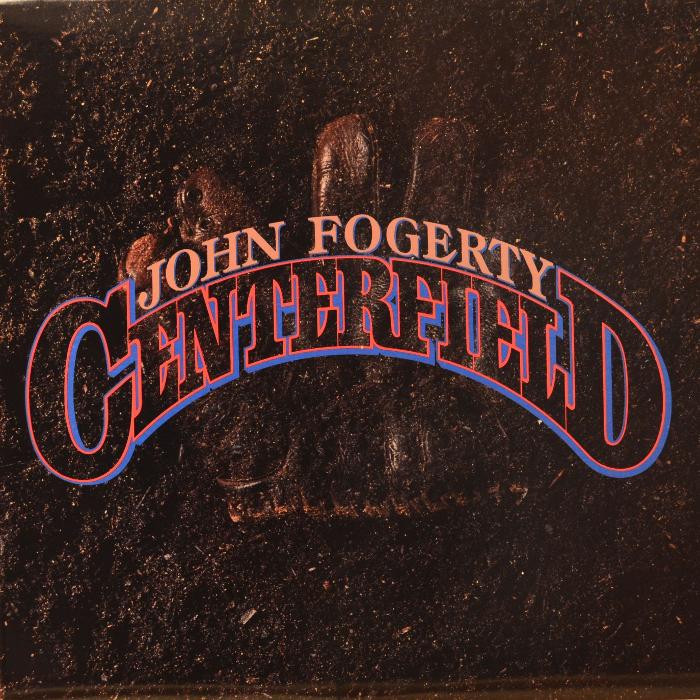 Overview:
Centerfield is an album by musician John Fogerty, released in 1985. It was his most popular post-Creedence album, containing the hit singles "The Old Man Down the Road", "Rock and Roll Girls" and the title track "Centerfield". Fogerty played all the instruments on this album himself, thanks to overdubbing. The image on the cover shows an old-fashioned, "beat-up glove", as referenced in the title song, and text similar to a logo of a baseball team, setting the mood for the track. The RIAA has certified the album double-platinum (2 million album sales). A 25th Anniversary Edition was released on June 29, 2010 and features the original album, digitally remastered, and adds a pair of rare bonus tracks. The 2 songs were both released as B-sides to 45s released in 1986. A cover of Rockin' Sidney's Zydeco hit "My Toot Toot" (taken from Fogerty's "Change In The Weather" single, featuring Sidney himself on accordion) and 1950s' R&B/doo wop gem "I Confess" by Bay Area gospel group The Four Rivers (from Fogerty's "Eye Of The Zombie" single)

Music information in first post provided by The AudioDB
You must log in or register to reply here.
Top Bottom