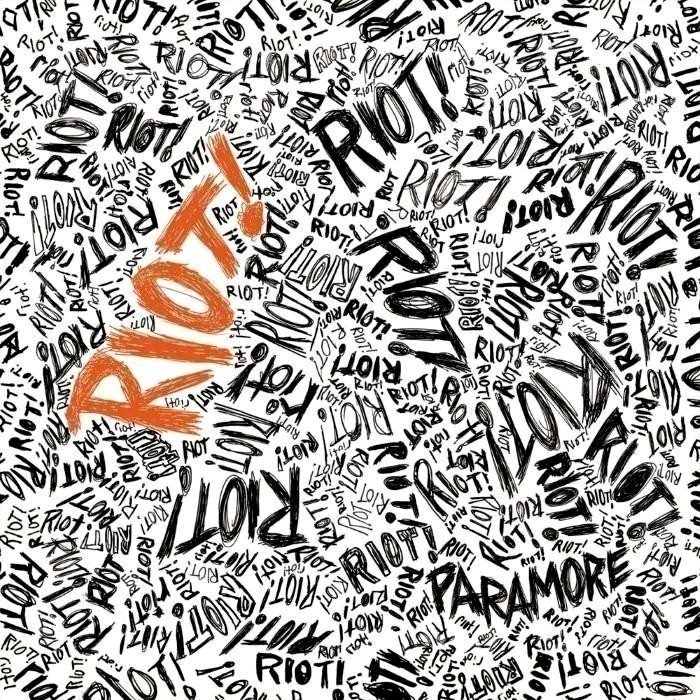 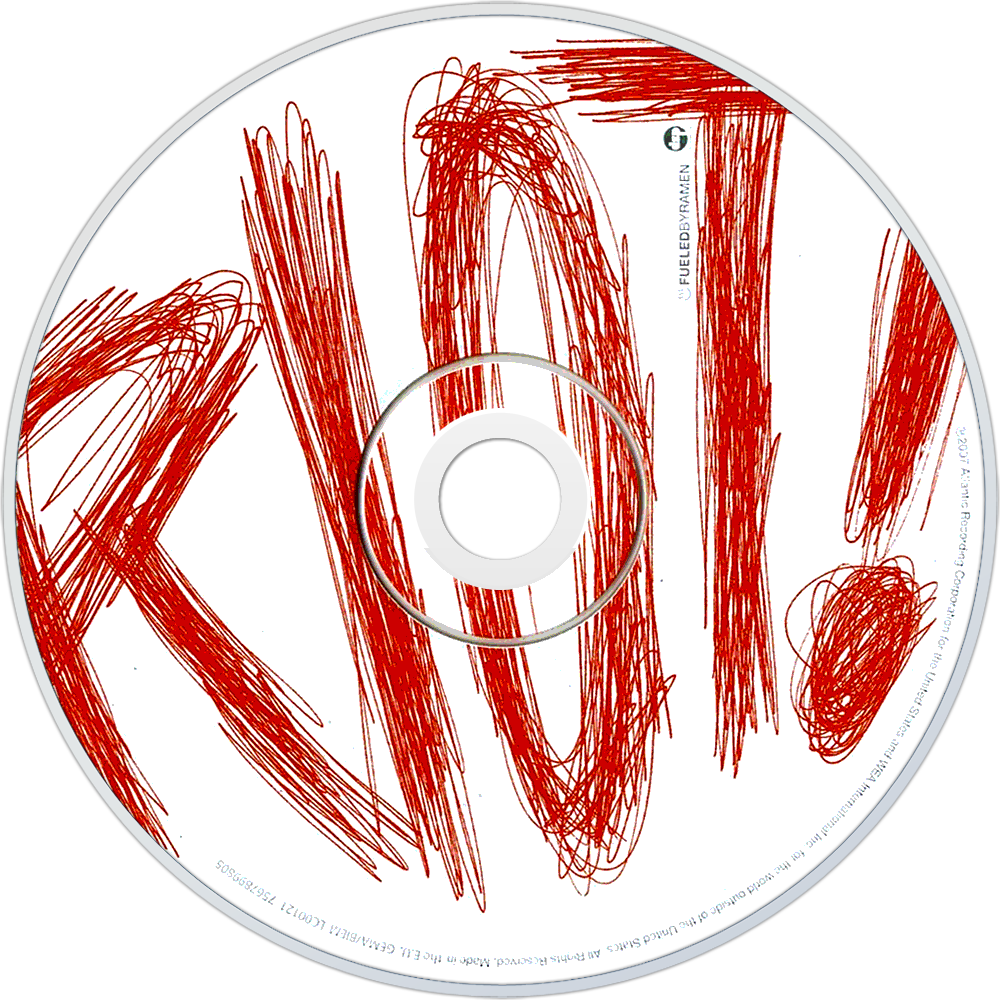 Overview:
Riot! is the second studio album by American rock band Paramore, succeeding their debut album All We Know Is Falling, and was released in the United States on June 12, 2007 and in the United Kingdom on June 25, 2007. The album was certified Platinum in The US by the Recording Industry Association of America (RIAA) and in Ireland by Irish Recorded Music Association, and Gold in the UK. Riot! produced 4 singles: "Misery Business", "Hallelujah", "Crushcrushcrush" and "That's What You Get".

"Misery Business" is included in the video games Saints Row 2, NHL 08, Rock Band 3 and Guitar Hero World Tour (the latter featuring a computer-generated replica of lead vocalist Hayley Williams), while "That's What You Get" is included as a playable song on Rock Band 2. "Crushcrushcrush" is featured on Guitar Hero On Tour: Decades and is available as a downloadable track for play on the three Rock Band games. A cover version of the song is also featured on the game Ultimate Band. The album cover also resembles the cover artwork of No Doubt's album Rock Steady. Riot! went Platinum on July 11, 2008.
Music information in first post provided by The AudioDB
You must log in or register to reply here.
Share:
Share
Top