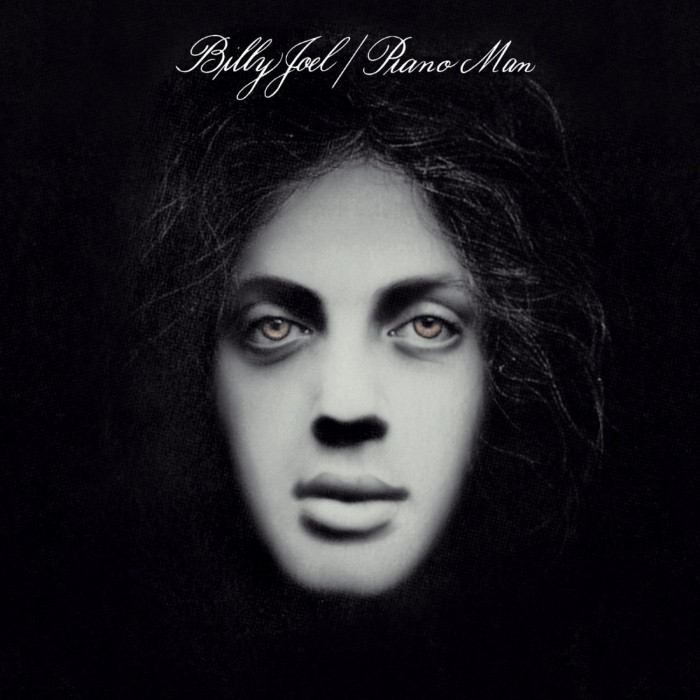 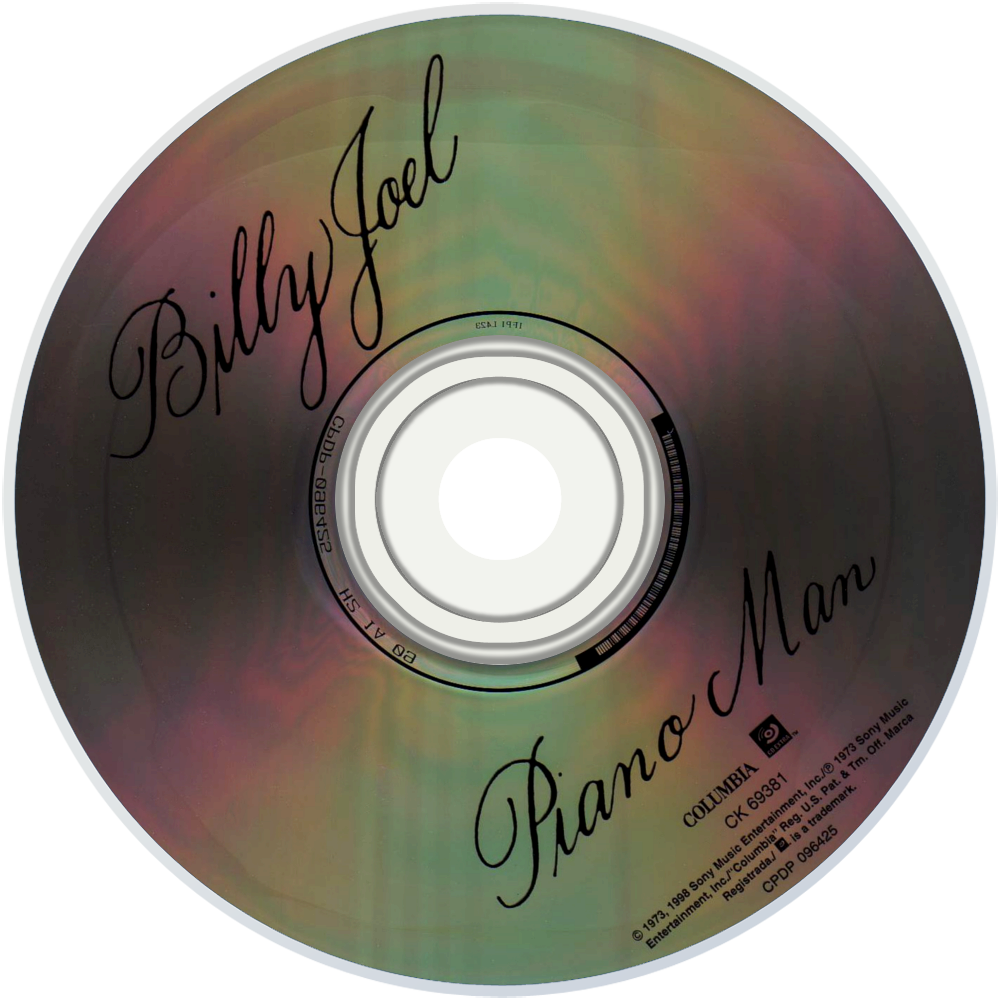 Overview:
Piano Man is the second studio album by American singer-songwriter Billy Joel, released on November 9, 1973. Joel's first recording with Columbia Records, Piano Man emerged out of legal difficulties with his former label, Family Productions, and became his breakthrough album. However, the Family Productions print logo was used until 1986.
The single "Piano Man", a fictionalized retelling of Joel's days as a lounge singer in Los Angeles, peaked at #25 on Billboard's Pop Singles chart, and at #4 on the Adult Contemporary singles chart. "Travelin' Prayer" and "Worse Comes to Worst" peaked at #77 and #80, respectively, on the Pop Singles chart, while the album hit #27 on the Pop Albums chart. ("Travelin' Prayer" would later earn Dolly Parton a Grammy, when she covered it in 1999.)