The Very Best of the Eagles 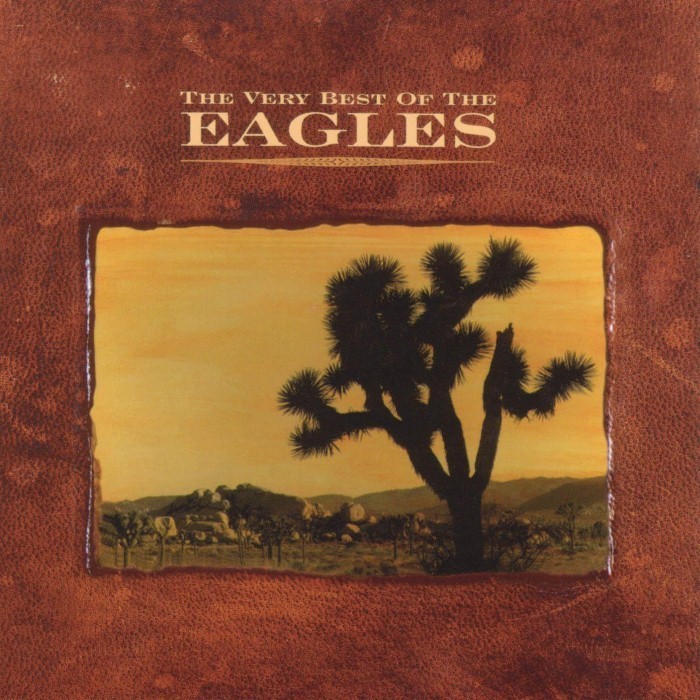 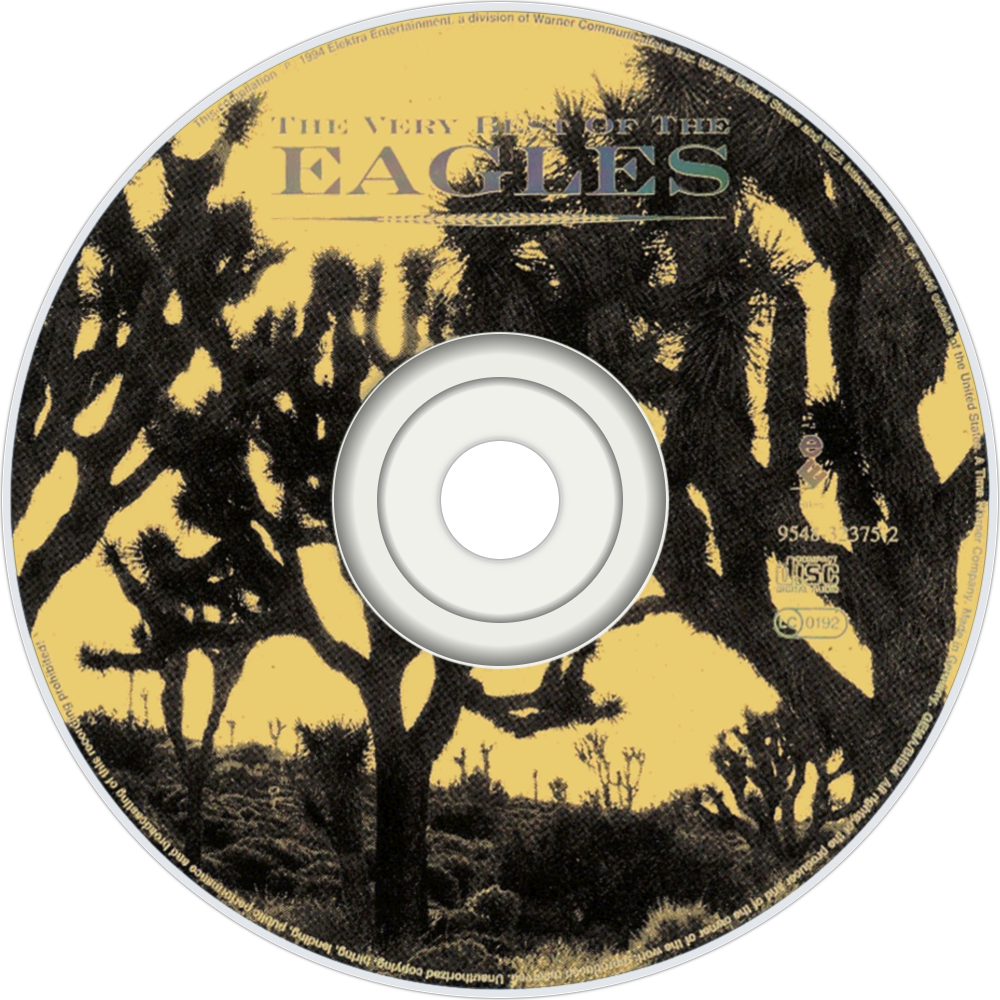 Overview:
The Very Best of the Eagles is a greatest hits collection by the Eagles. Originally released in Europe, Australia and New Zealand on July 11, 1994 by Elektra Records, the album was reissued in 2001 with all the same songs that were on the original release in a different sequence.

The compilation album was not released in the United States, although it was successful in other parts of the world, appearing in the top 10 of the albums charts in nine countries and becoming certified gold in seven countries and platinum in three.

The Very Best of the Eagles is composed of seventeen songs, fifteen of which were released as singles and two songs—"Desperado" and "Doolin-Dalton"—that were album tracks from Desperado. The track listing for the original release was compiled in near chronological order, except the song "I Can't Tell You Why" which was from 1979's The Long Run but was ordered by the songs from the 1975 release One of These Nights. The 2001 reissue's track listing is more loosely compiled.

Both issues of the album feature desert-themed photography. The first release featured art direction and design by Gabrielle Raumberger. The reissue had its art direction handled by Jeri Heiden with design by Barrie Goshko, who also did photo manipulation for the release.
Music information in first post provided by The AudioDB
You must log in or register to reply here.
Top Bottom