A Night at Red Rocks 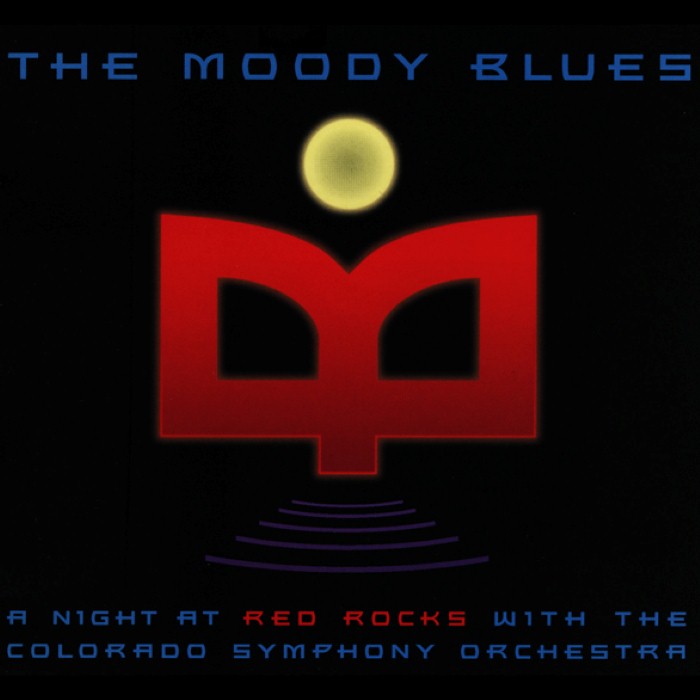 Overview:
A Night at Red Rocks with the Colorado Symphony Orchestra is an album by The Moody Blues, recorded from a live performance at the Red Rocks Amphitheatre on 9 September 1992. This performance was the first time The Moody Blues performed in concert backed by a full orchestra. They subsequently toured, performing with regional orchestras throughout. The concert was held in celebration of the 25th anniversary of their first album, Days of Future Passed, which also featured the London Festival Orchestra. The full video of this concert was broadcast as a fundraising broadcast for PBS in the United States.
The original album was released on 9 March 1993 by Polydor Records, and a Concert Home Video was released shortly after. On 4 March 2003, a deluxe two-disc edition was released, which features the entire concert.
Also, in November 1999, a second video of the concert titled The Other Side of Red Rocks was released. It contained footage of the songs not on the first video release, as well as interviews and rehearsal footage.
Music information in first post provided by The AudioDB
You must log in or register to reply here.
Share:
Share
Top