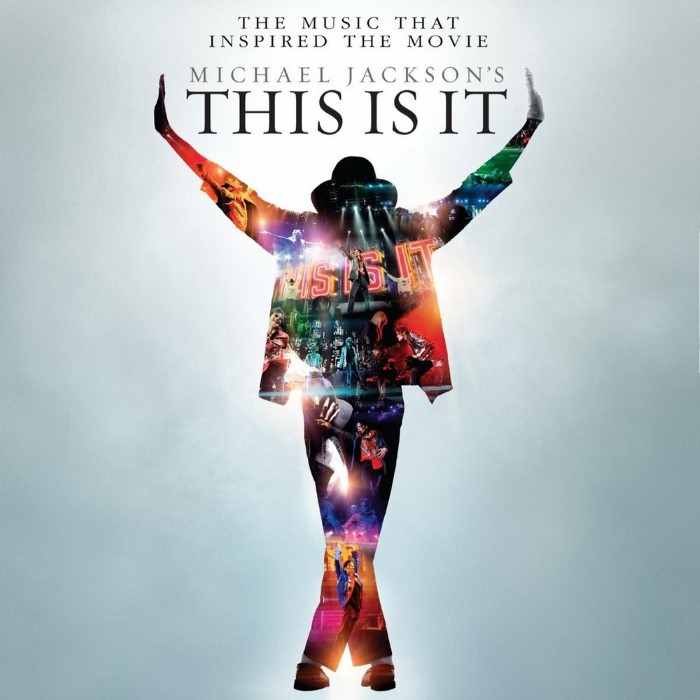 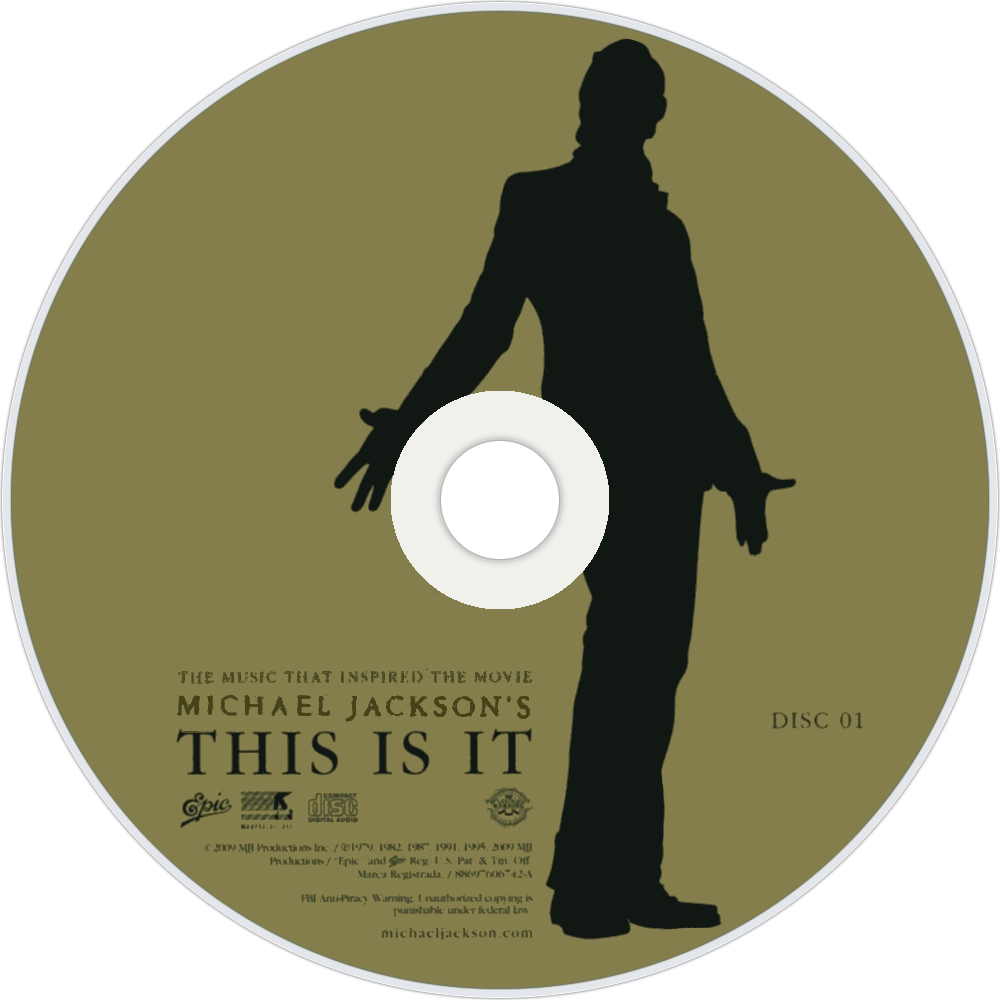 Title: This Is It
Artist: Michael Jackson
Genre: Pop
Released: 2009

This Is It debuted at number one in fourteen countries, including the United States, Canada, Japan, Italy and France. Aside from charting at number 11 in Finland, This Is It peaked within the top 10 of the charts in other nations. This Is It has been certified Gold, Platinum, and twice-Platinum in multiple countries. This Is It was the twelfth best selling album of 2009 in the United States and the third best selling album of 2009 based on worldwide sales. The title track from the album, "This Is It", earned Michael Jackson a Grammy Nomination in 2011 for Best Male Pop Vocal Performance at the 53rd Annual Grammy Awards. This Is It has sold over 10 millions copies worldwide.
Music information in first post provided by The AudioDB
You must log in or register to reply here.
Top