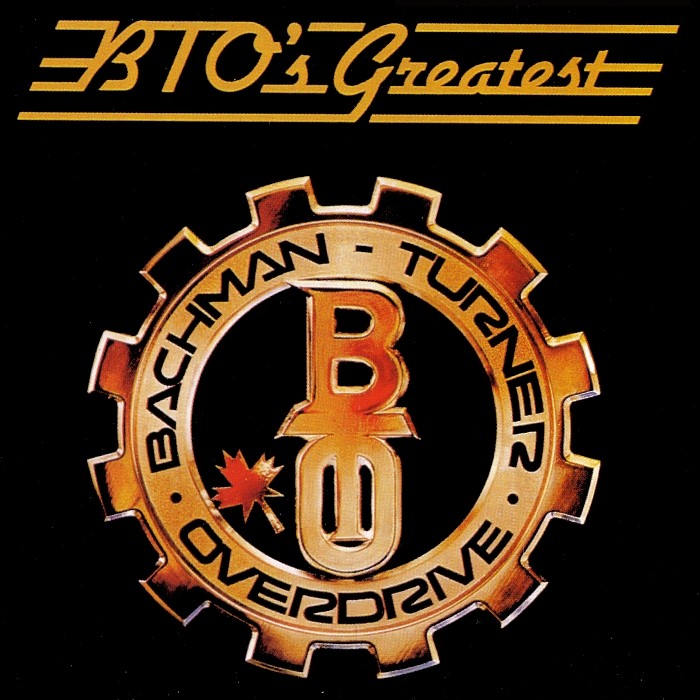 Overview:
The durable Bachman-Turner Overdrive is one of those bands with more greatest-hits collections than actual studio albums. Greatest Hits digs a bit deeper than the definitive Best of B.T.O. (So Far), which was released at the height of the band's fame but passes over stompers such as "Give Me Your Money Please" and "Blue Collar" for faceless late-era (sans Randy Bachman) tunes like "Can We All Come Together." Some interesting arcana hides at the end in "Jamaica" (which strongly resembles Rick Springfield's "Kristina"), written by colossal Canadian songwriter (and frequent Bryan Adams collaborator) Jim Vallance, and "Rock n' Roll Nights," written by former April Winer Jim Clench, the respective producer and vocalist on the album of the same name. Of course, all the classic diesel rock staples are here, representing both of the nominal stars: Bachman b-b-belts out "You Ain't Seen Nothing Yet," Homer Simpson fave "Takin' Care of Business," and "Hey You," while C.F. Turner's throbbing "Roll on Down the Highway," "Let It Ride," and "Flat Broke Love" round out the band's glory daze. Late of the Guess Who, Bachman was the prime mover of B.T.O. and the band collapsed without him, although it has re-formed since. But that's another story. This disc gives the most B.T.O. the average listener could want.