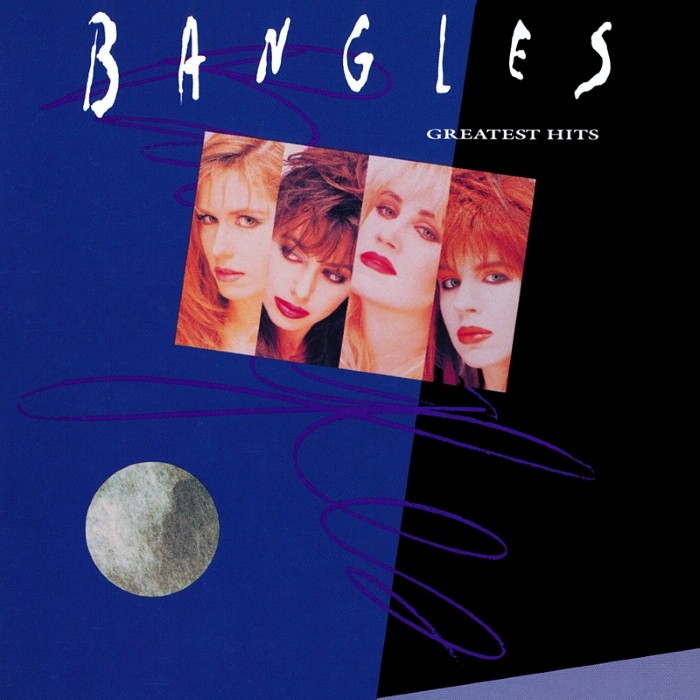 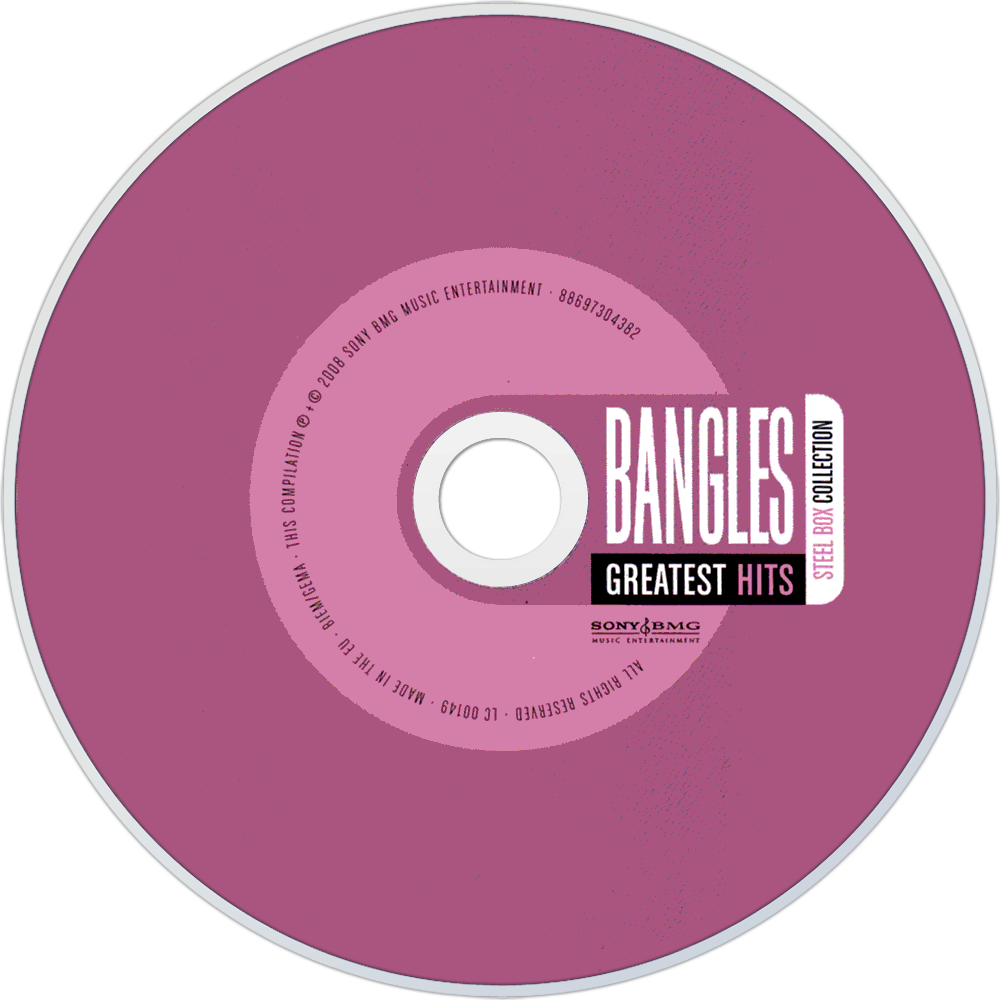 Overview:
Greatest Hits is a compilation album by The Bangles. It was released by their record company, Columbia Records on May 8, 1990 to fulfil the band's contractual requirements. By the time of the release of the album, the group had already broken up. The album peaked at #97 in the Billboard Album chart, and at #4 in the UK.
The Greatest Hits album featured the single remixes of "Hero Takes a Fall", "Walking Down Your Street" and "I'll Set You Free". It also included the group's cover of "Hazy Shade of Winter", which was released on the soundtrack of the film Less Than Zero, and had not been included on a Bangles album. It also contained the non-album B-side cover of the Grass Roots' "Where Were You When I Needed You" and the previously unreleased song "Everything I Wanted" from the Everything album sessions.
"Everything I Wanted" was released as a single around Europe and Australia to promote the release. In the UK, a new remix of "Walk Like An Egyptian" was released instead, peaking at #73.
Music information in first post provided by The AudioDB
You must log in or register to reply here.
Share:
Share
Top