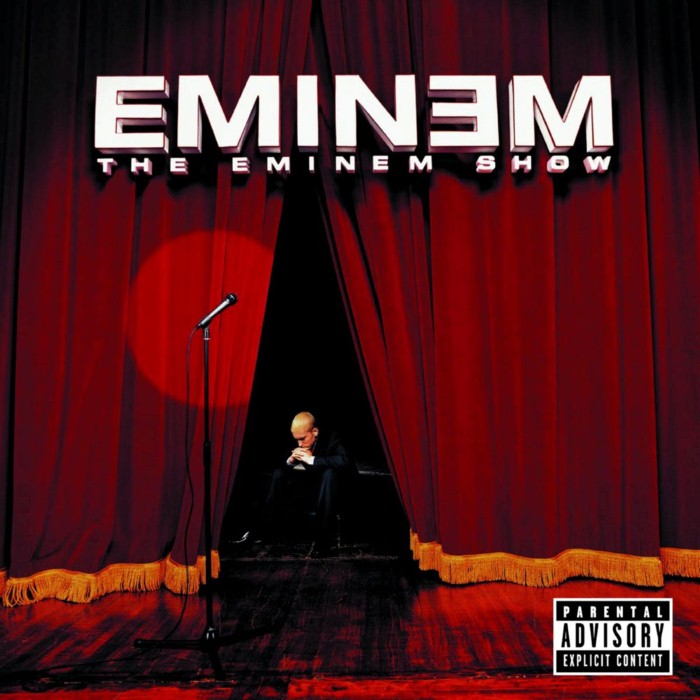 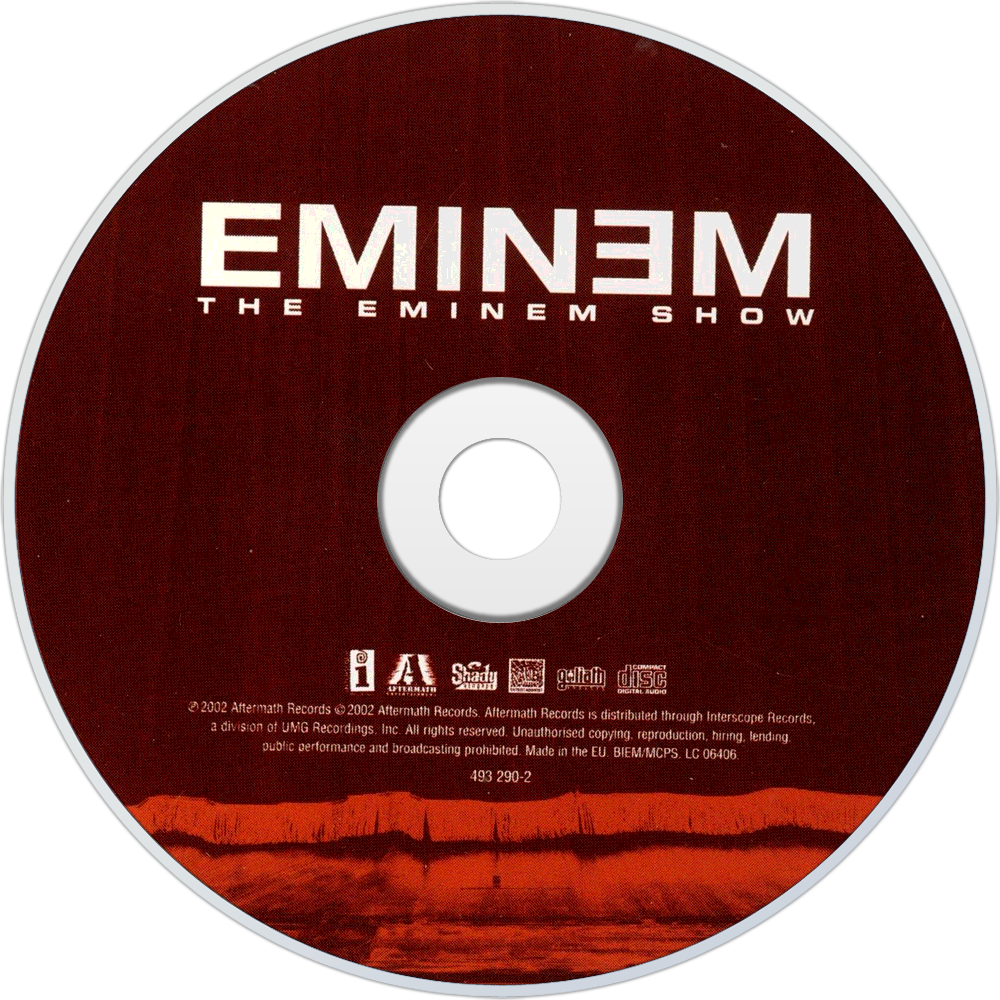 Overview:
The Eminem Show is the fourth studio album by American rapper Eminem, released in 2002. It was the best-selling album of 2002 in the United States, with sales of 7.6 million copies. At the Grammy Awards of 2003 it was nominated for Album of the Year and became Eminem's third LP in four years to win the award for Best Rap Album.
The album debuted at number one on the US Billboard 200 chart, selling approximately 284,000 units in its first week, which due to a premature release by retailers and street-date violations, counted only a day and a half of sales. The album sold 1,322,000 copies the following week, where it registered a full week of sales. The album topped the Billboard 200 for five consecutive weeks. The album also spent five consecutive weeks at the top of the UK Albums Chart. It has gone on to sell over ten million copies. On March 7, 2011, the album was certified ten-times-platinum by the Recording Industry Association of America, making it Eminem's second album to receive a Diamond certification in the United States.
In 2009, the album was ranked #317 on Rolling Stone's list of the 500 greatest albums of all time, and was later ranked at #84 on the same magazine's best albums of the 2000s decade. The album received critical praise by most music critics and is often debated as Eminem's most personal and best work. Eminem himself acknowledged during an interview with MTV that was recorded on May 25, 2002, that he felt that The Eminem Show was his "best record so far". The Eminem Show was Eminem's first album to be mainly self-produced.
Music information in first post provided by The AudioDB
You must log in or register to reply here.
Share:
Share
Top